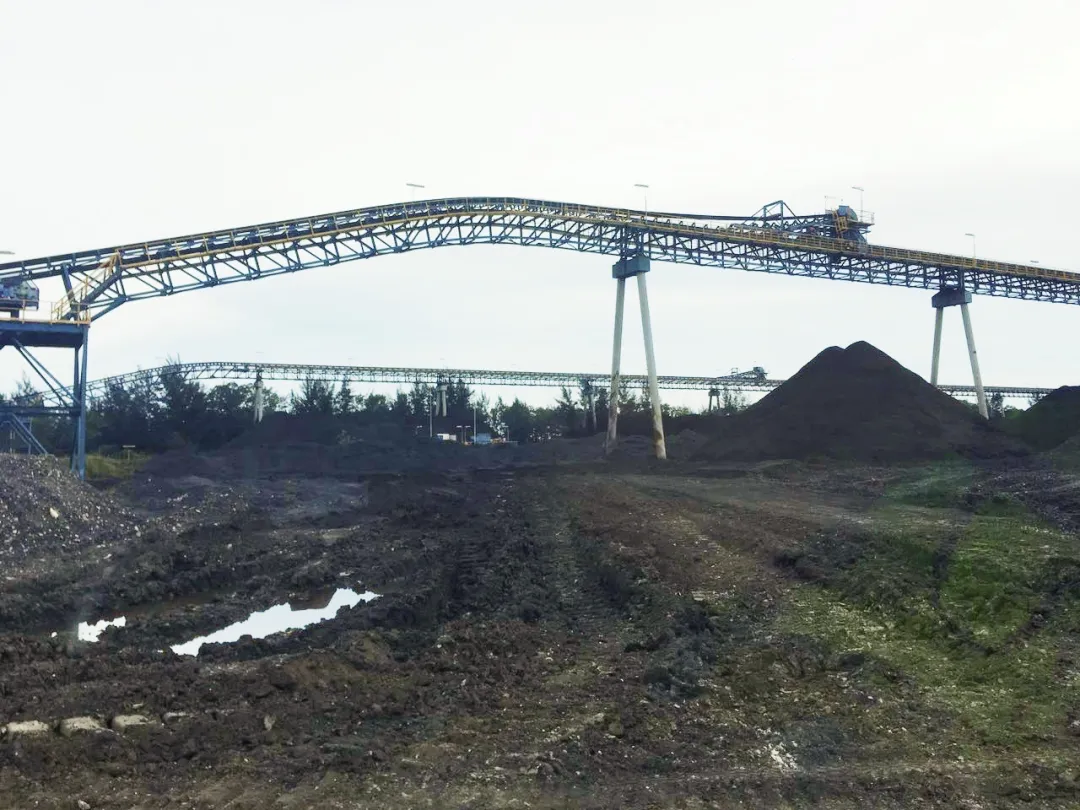 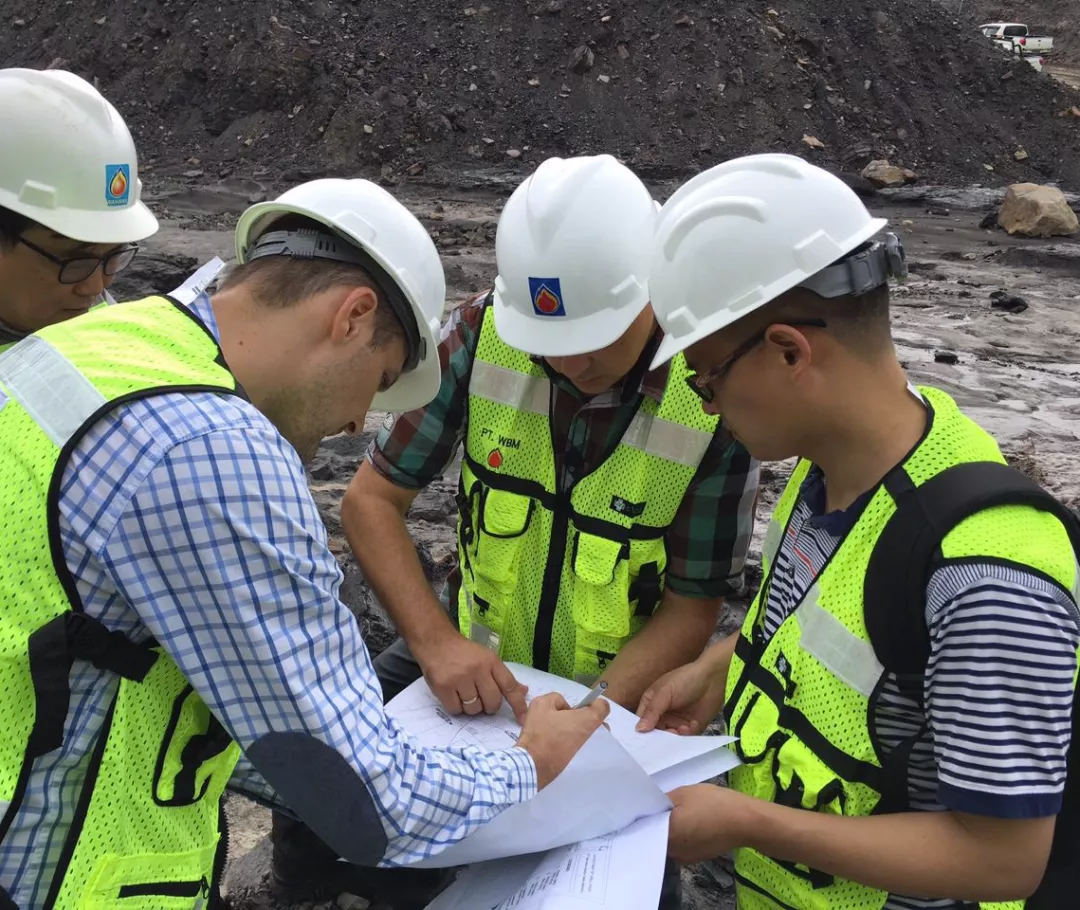 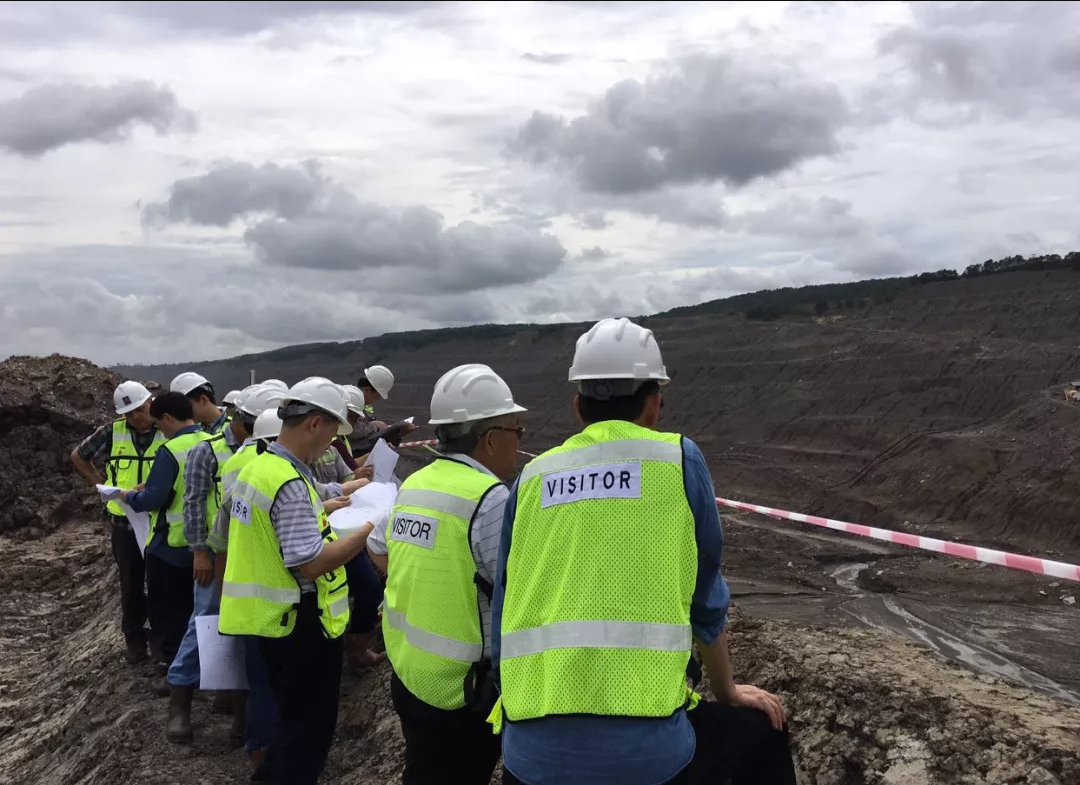 The implementation of this project is an important step for Indonesia’s Bayan Group to implement continuous mining of “open-pit to underground mining”, which has significantly improved the mining level of underground coal mines in Indonesia, further highlighting the advantages of China Coal Science in the field of global coal design and engineering contracting status. In the future, STI will integrate the advantageous resources of China Coal Science and Technology Co., Ltd. to provide high-quality and comprehensive services for Indonesia's Bayan Group in coal mining, complete sets of equipment, clean energy and professional services. Bayan Group is an Indonesian listed company with a total annual coal output of about 32 million tons. It owns 5 open-pit mines and is one of the top five coal producers in Indonesia. It is mainly engaged in coal mining and coal transportation, wharf and port construction, etc. 3 million tons/year.

next : CCTEG Shanghai signed a contract with Coal Supervision Bureau of Xinjiang Production and Construction Corps Smart Mine Construction Takes A New Journey

We are sorry that your Email was not sent successfully